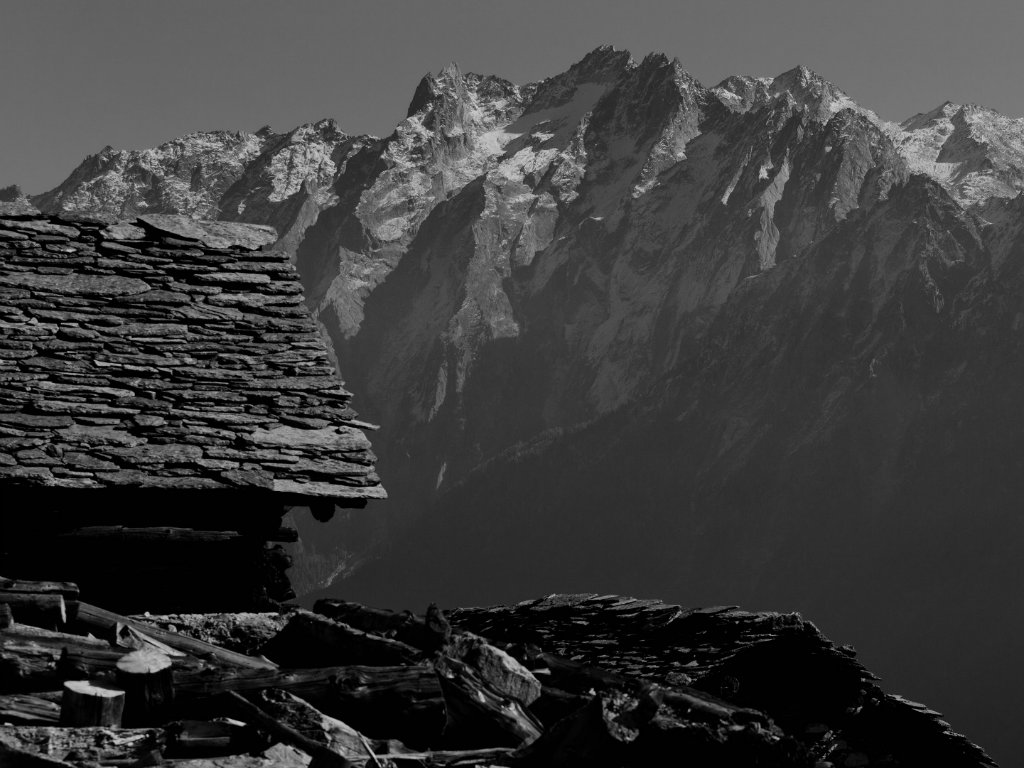 Ever since the Reformation, the official Bregaglian language has been Italian. Nevertheless, the locals speack a dialect , "Bargaiot", which they consider their mother tongue.

It can be said that "Bargaiot" is a mix of the Lombard and Romansh languages combined with some of its own attributes. The vocabulary is similar to Romansh, the grammar is more Lombard and some unique words have German origins, such as vasciùs, which comes from the German Waschhaus.

Of course, the Bregaglian dialect varies from village to village. The differences are more significant between the dialect of Lower Bregaglia (Sottoporta), which is more influenced by the Lombard language, and the one of Upper Bregaglia (Sopraporta), which is more Romansh influenced.  The Bregagllian people speak fast and the "r" is always pronunced in a guttural manner, like in German. Several books and dictionaries have been written in the Bregaglian dialect, including the play "La Stria" (The Witch), a five-act tragicomedy written by Giovanni A. Maurizio. Already published in 1875, "La Stria", is still treasured and popular today.