The Florios and Shakespeare 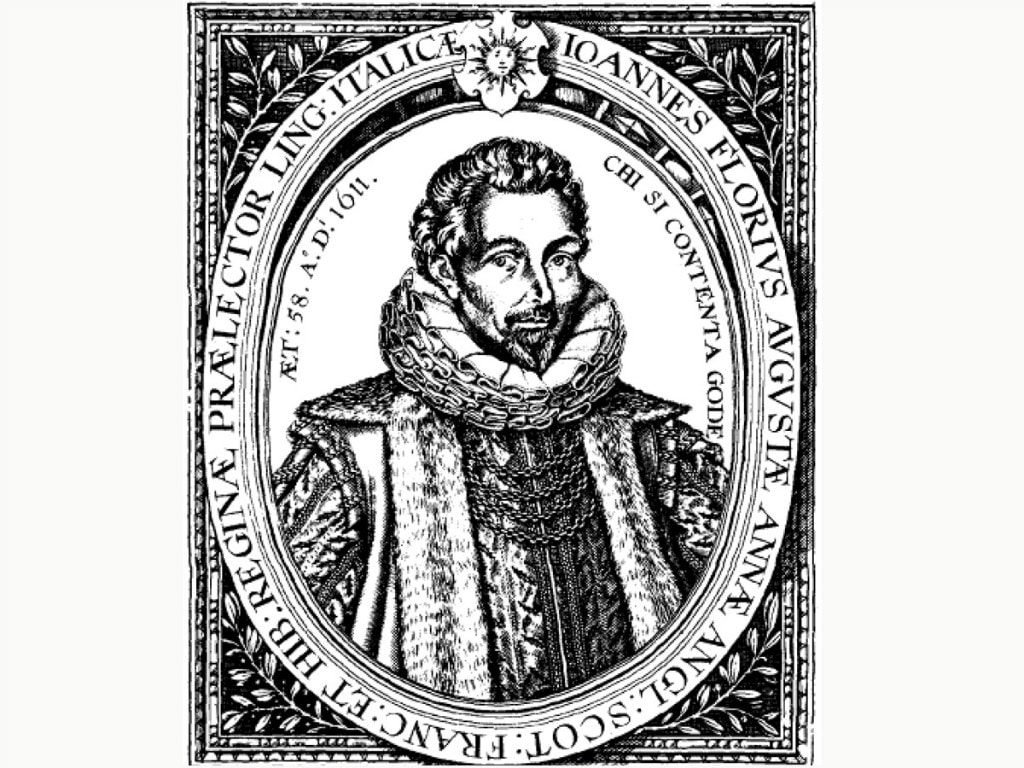 The project would like to raise awareness that the two well-known humanists, Michel Agnolo and his son, John Florio, spent an important part of their lives in Soglio, from 1555 onwards.