Situation in Bondo and Bondasca Valley

Welcome to Bregaglia, dear guest! Here we would like to inform you briefly about the current status after the landslide in 2017.

The landslide at Piz Cengalo in summer 2017 shook Bergell and the all of Switzerland. With more than 3 million cubic metres of rock, it was one of the largest in 130 years. The effects can still be felt today, especially around the villages of Bondo, Promotogno and Spino.

The villages of Bondo, Promontogno and Spino

The clean-up works around the villages at the exit of the Val Bondasca went very well; today the buildings have been renovated or demolished, all locations are again visitable. The hotels and guesthouses are open, almost all residents were able to return to their homes. Only the stone bridge between Bondo and Promontogno was replaced by an elegant, temporary suspension bridge. It is suitable for pedestrians and cyclists. By car, you have to turn off the cantonal road either to Bondo or to Promontogno / Spino.

The trails in the Val Bondasca have been destroyed or are still closed for safety reasons. In spring 2019 a new hiking trail to the Sasc Furä hut was constructed (category alpine hiking trail T4). It has been open since 6 July 2019. It starts in Bondo, leads via Cugiàn and Luvartigh to the impressive Vallun dalla Trubinasca and from here on to the shelter. The connection to the Val Codera via the Passo della Turbinasca up to Sasc Furä is reopened. The SAC hut Sasc Furä is open again this summer; the hut warden Heidi Altweger is looking forward to visits and reservations.

The second shelter in the Val Bondasca, the Capanna di Sciora, remains closed until further notice. Up to now it has not been possible to gain good access outside the danger zones. We ask for your understanding.

There is a lot to discover in Bregaglia and - except for the Val Bondasca - you can hike, bike, trek and enjoy the views everywhere! 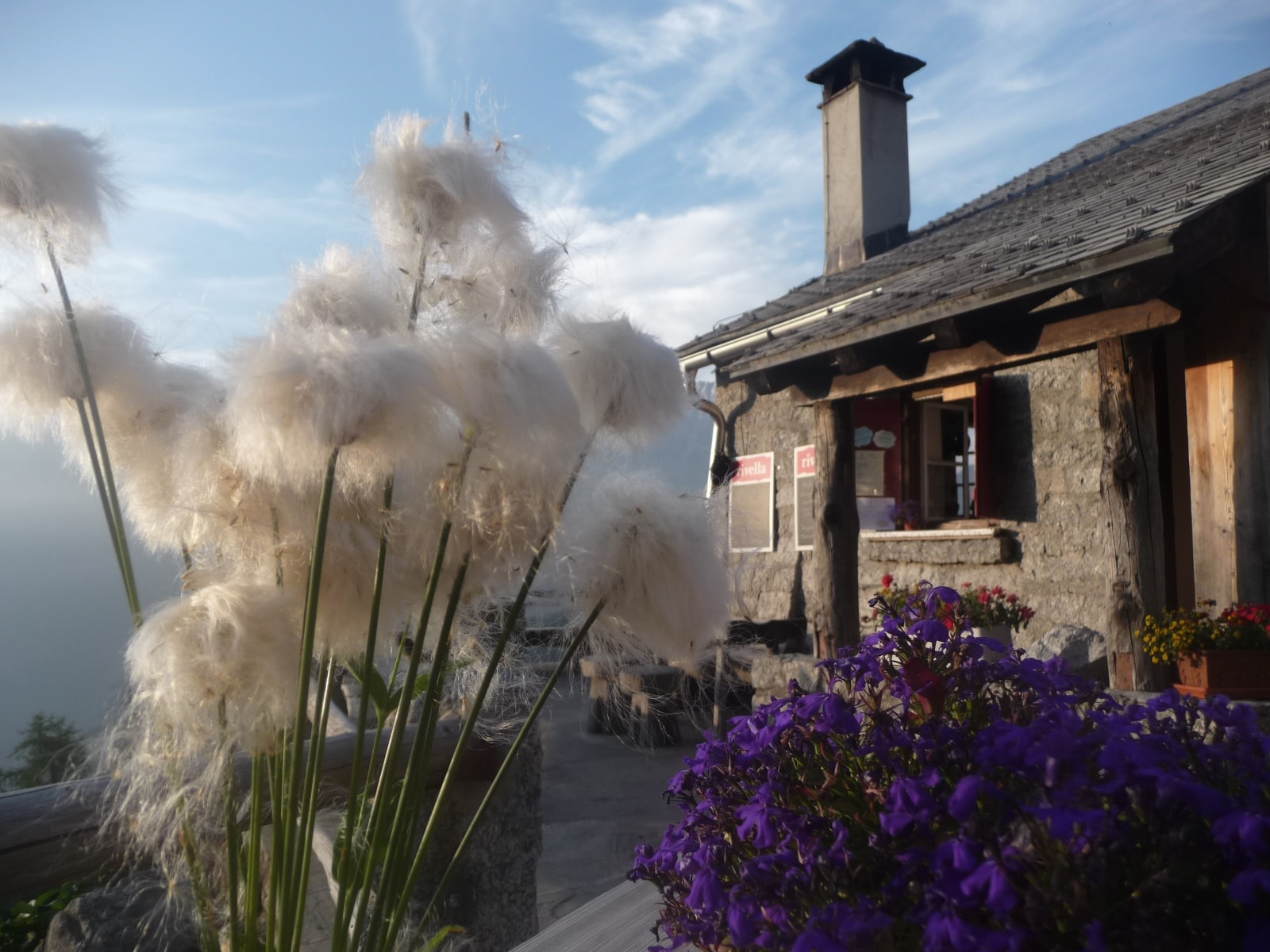 In August 2017, several million cubic metres of rock tumbled down from Pizzo Cengalo and, absolutely surprising, immediately triggered a flow of debris. With enormous force, the mud, rocks and trees moved through the Val Bondasca, killed eight climbers and reached the village of Bondo seven kilometres away. Two more mud flows followed. Buildings, houses and roads were destroyed. Fortunately, nobody was injured here anymore. However, the area was hardly recognizable, although the old village centre remained intact. Every effort was made to empty the basin as quickly as possible.

Right on time for the 2017 winter season, the detour was lifted and the H3 cantonal road was reopened to traffic. Today the village of Bondo is almost completely inhabited again.

It was an intensive time in Val Bregaglia. Months have passed since the landslide at Piz Cengalo. Some people have lost their lives and others their homes. A serious incision that will certainly have a lasting effect for a long time to come - each in a different way. The municipality does everything in its power to ensure the safety of the residents and tourists. Safety systems are on standby day and night, and the already big collecting basin in Bondo has been enlarged. Together with the canton of Graubünden, the long-term protective construction project is also being revised.

Current information can be found on the website of the municipality of Bregaglia: www.comunedibregaglia.ch/info-bondo